Offering Legal Representation You Can Trust 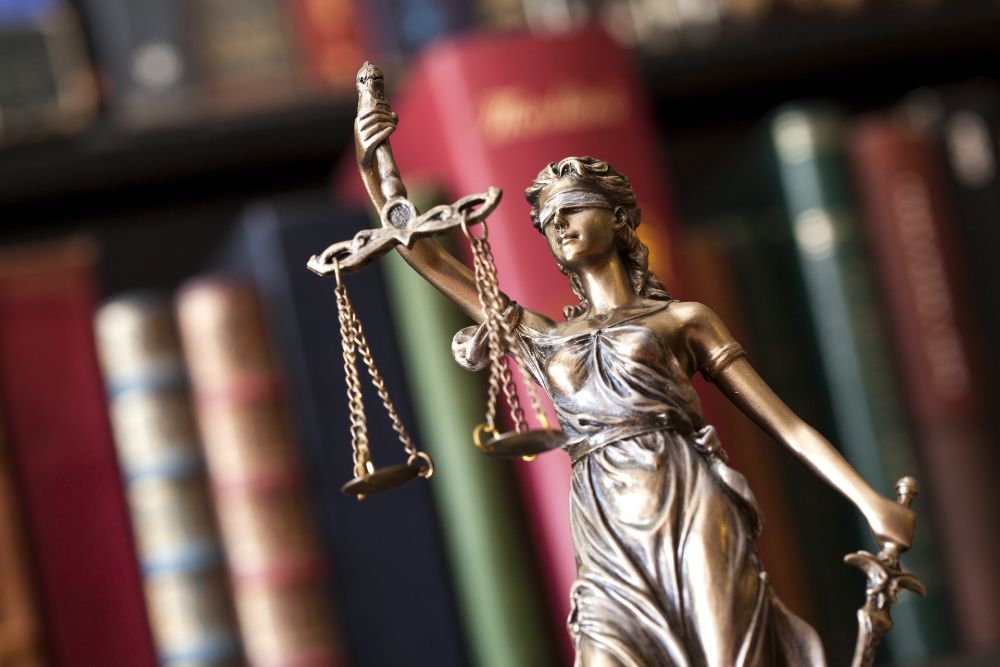 She practiced law in the State of Florida in 2001 and 2002 where she focused her law practice primarily on family law cases such as divorce and child custody/support matters.

"I work hard so that my clients can get through their legal situation with ease."